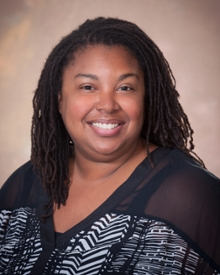 Tiffany Gridiron Toriumi graduated from Michigan State University with a B.S. in Interdisciplinary Studies in Social Science in 2002. After working in the Lansing School District for 2 years, Tiffany moved to Japan to work English Teacher in a Conversation School. After a year and a half, she was discovered by a Sony music executive while singing at a jam session in Tokyo. For the next 5 years, Tiffany worked as a professional jazz singer, releasing 5 CDs and performing throughout Japan and South Korea. In March of 2011 Tiffany moved back to Michigan and worked as a consultant for the National Resource Center for Racial Healing in Battle Creek, MI. Tiffany has served as a supervisor in the ICA/MRULE program for 3 academic years in the East and South Neighborhoods at MSU and is now working in the Brody Neighborhood. She is currently studying part time in the Masters in Social Work Organizations and Community Leadership Part program at MSU. 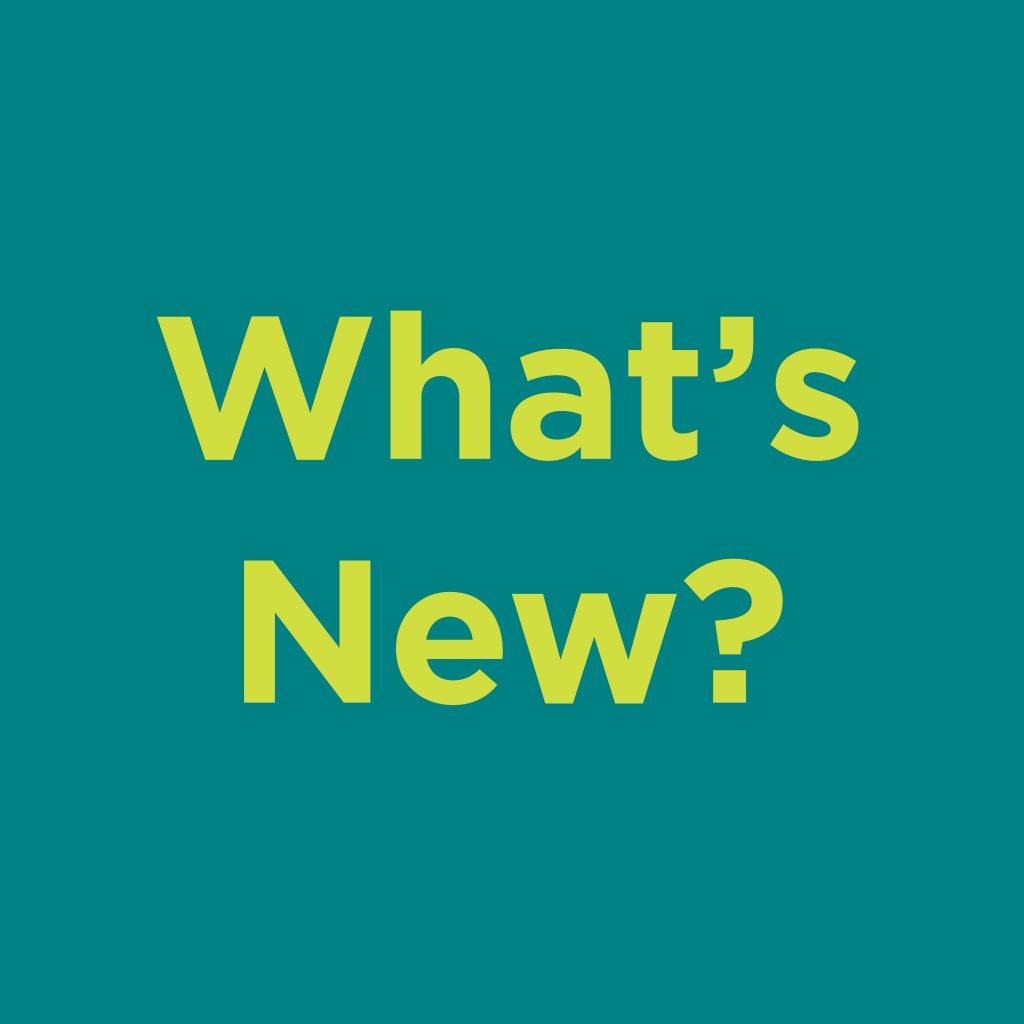