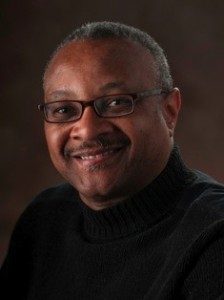 Murray Edwards has been with the Office of Cultural & Academic Transitions for over 35 years and has served in various leadership roles at Michigan State University. He began his career as a Minority Aide for the Minority Aide Program (now Intercultural Aide Program) and as a Graduate Assistant for Residence Life. He has been involved in numerous programs centered on student retention and success founding such programs as MAGIC (Maximizing Academic Growth in College), the Black Male Initiative, the FOCUS (Foundations of College Undergraduate Success) Conference and the Success Series.